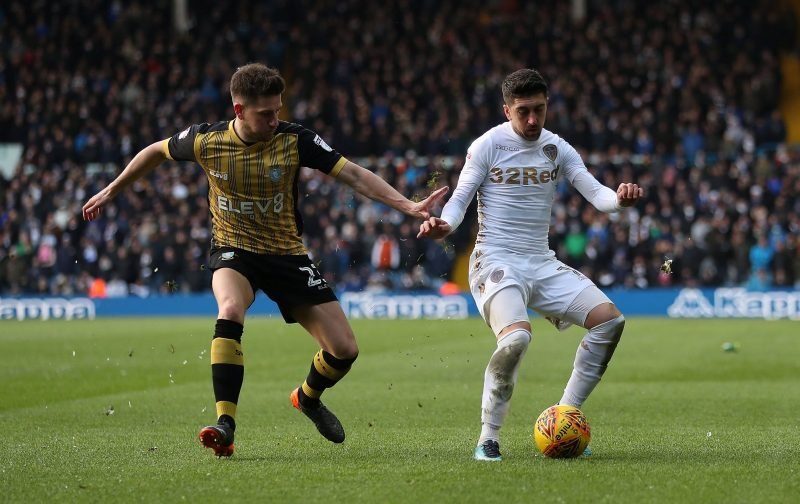 After a difficult summer for Sheffield Wednesday with former manager Steve Bruce’s u-turn and quick departure, caretaker gaffer Lee Bullen has again stepped into the breach and he did his own chances of getting the job on a full time basis no harm at all as we opened up the 2019/20 Championship campaign with a solid victory over Reading at the Madejski Stadium on Saturday afternoon.

Goals from Kadeem Harris, Sam Hutchinson and Lucas Joao took us to three points despite Reading’s best attempts to come back into the game at 1-1 and even goalkeeper Keiren Westwood’s straight red card didn’t trip us up on the day.

Statistics website Whoscored were very positive with their player ratings on the day, but 30-year-old Hutchinson took their star man award with a score of 7.99 as he helped himself to a goal and an assist. 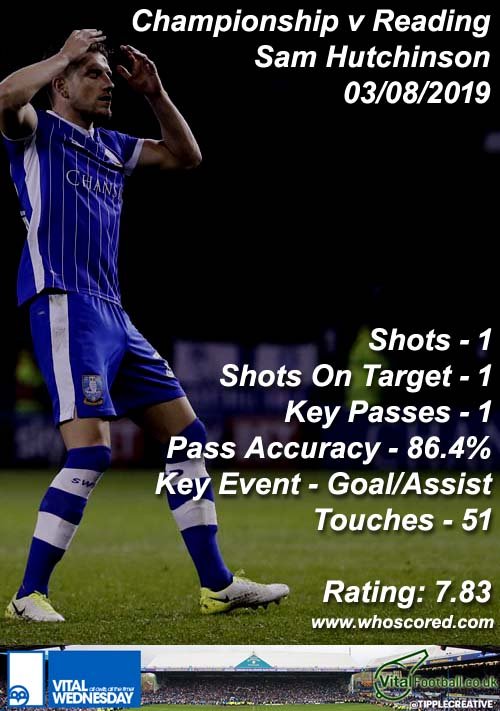 Liam Palmer also helped himself to a 7.55 score.

All eyes to the next one now.