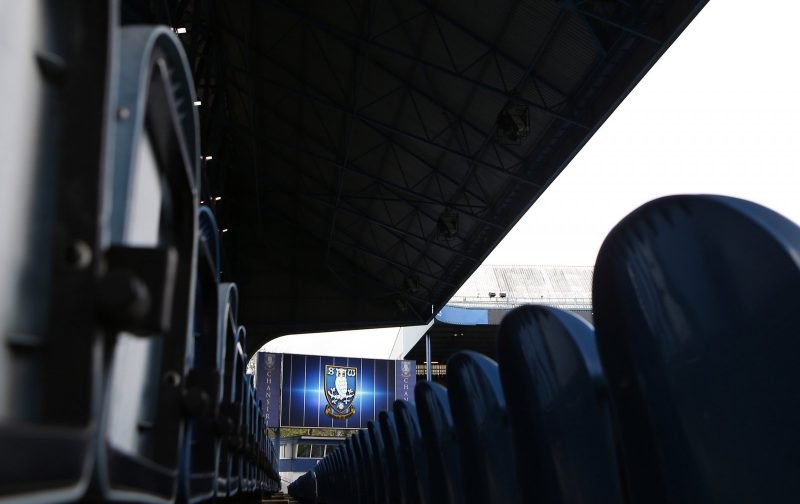 Omar Damba has an uncertain future at Sheffield Wednesday as he’s coming to the end of an 18-month contract and hasn’t managed to break into the first-team.

The 20-year-old appears to be behind Steven Fletcher, Connor Wickham, Fernando Forestieri, Jordan Rhodes, Sam Winnall, Fraser Preston and Preslav Burokov in the pecking order, so it’s hard to see him being retained past 2020.

Damba left the RIASA Leeds Programme in January 2019 to sign a professional contract at Sheffield Wednesday. He had a successful trial in the development squad but has so far failed to build on his potential.

Excited to have signed my first professional contract with Sheffield Wednesday FC today. Thank you for the the trust and the welcome messages @swfcofficial

The 20-year-old was one of RIASA’s leading goalscorers at the time of his departure, but he’s failed to score in seven games for Wednesday’s reserves this season.

The Athletic reported earlier this month that a lot of U23 players could be moved on at the end of their contracts and Damba may be joining them through the exit door after a disappointing campaign.

Damba trained with the first-team at the start of the season, but he’s not managed to get minutes under Garry Monk due to stiff competition for places.

Preston and Burokov have also struggled to break into the senior squad, but they’ve had better seasons in the reserves and stand a chance of being handed a new deal over Damba.